As Costa Rica’s youngest and most active volcano, Arenal is something of a celebrity. Locals and foreigners alike travel here year round with the hope of witnessing its sensational eruptions. Indeed, its perfect conical shape and regular displays of fiery lava make it interminably attractive for photographers, geologists, and travelers of all sorts.
← →

Still, according to scientists at the National Seismological Network (RSN), Arenal is resting, not dead—a process that is natural for active volcanoes. In fact, prior to Arenal’s massive eruption of 1968, it had been inactive for some 450 years. It also entered into a resting phrase during 1973 and the early 1980s. Arenal’s inactivity – which began in October 2010 – is then simply a part of its ongoing volcanic evolution.

It is, however, still seismically active at levels deeper than five kilometers. “That indicates that there is still movement of magma deep inside,” points out Gerardo Soto, a volcanologist with the RSN. “But the most superficial magma is what seems to be very quiet.”

Despite its current lack of lava and rock flows, experts advise against exploring beyond the restricted areas. “There could well be a new magma supply and within months an eruption could happen,” says Soto. Moreover, the top of the mountain is extremely unstable and prone to landslides. Its active crater has grown much faster than its inactive crater, thus putting both pressure and weight onto the older structure. When the rains come, they can sweep the debris into the rivers and create mudflows. For all of these reasons, visitors are reminded to stay on guard and not explore beyond the posted signs.

But why does Arenal erupt in the first place? Convergence between oceanic and continental plates generates magma, which then rises and fills the volcanic chamber. This chamber acts as the volcano’s plumbing system, temporarily storing the magma in a reservoir some 3 miles (5 km) beneath the summit. From this chamber, the magma rises up a central conduit (or chimney) and eventually explodes from the top. Once the magma erupts onto the surface, it is called lava.

The magma of the Arenal Volcano contains high levels of water and other chemicals that make it highly explosive. Due to this, Arenal has the potential to erupt frequently – as many as 3 to 5 times a day. It is, however, not just lava that is released from the top; hot gases, rocks and ash can also accompany the eruptions.

During an eruption, smoke and ash can be seen from nearly any direction. Prior to the current resting phrase, Arenal’s western vent was the most active. The town of La Fortuna (and many of the area’s hotels) is located along the northeastern side of the volcano. Thus, to watch the eruptions visitors would need travel, or stay, along Arenal’s southwestern side.

It’s difficult to predict what will happen if and when Arenal becomes active again. The lava flow could remain the same or shift to a new area. In this case, only time will tell. 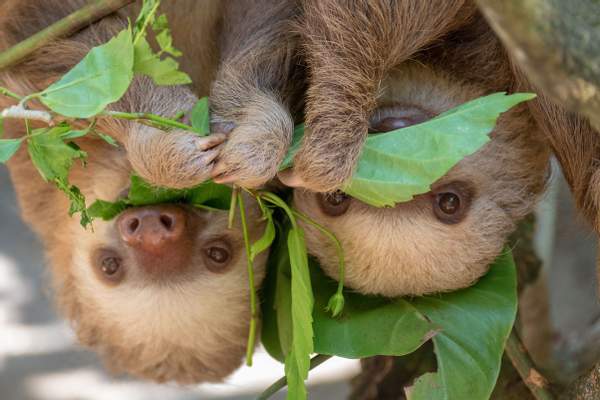 Customer Reviewed  Costa Rica is a lovely country! I am very impressed with all you do to preserve the beauty and wildlife so abundant. 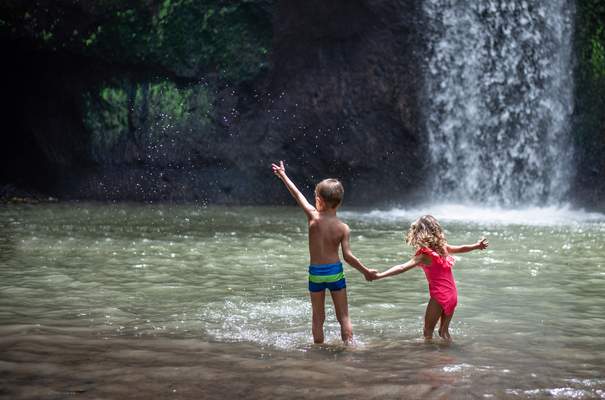 Expert Choice  Climbing famous volcanoes, swimming in waterfalls. Walking through cloud forests, and soaking up the sun on beaches. This vacation: see it all, do it all, have it all. 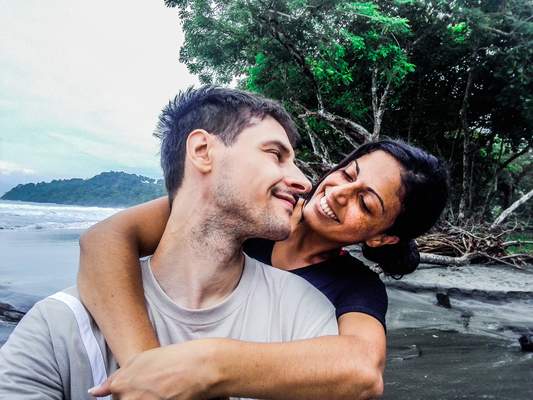 Expert Choice  Sun, sand, and adventure –– the vacation you deserve is waiting for you in beautiful Costa Rica, where you’ll enjoy catamaran sailing, whitewater rafting, nature hikes, and more.